Jack is a videogame character… only he doesn’t know it yet. Help Jack survive his voyage of self-discovery!

Mayhem in Single Valley is the story of Jack, a local troublemaker who makes series earth-shattering discoveries on the day he is supposed to leave home to for art college. Jack’s adventure begins in a semi-realistic version of everyday life but unfolds into a humorous and philosophical examination of the interplay between The Player, Jack, and the game’s creators. 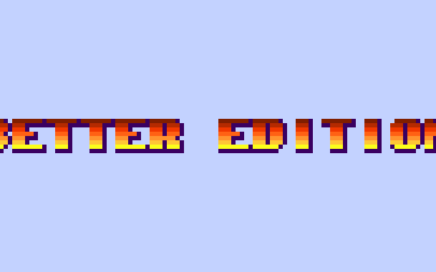 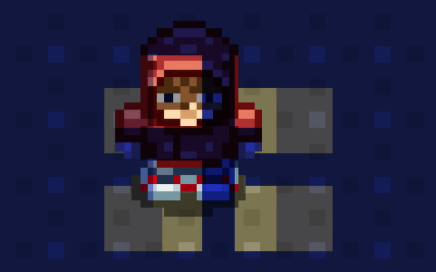 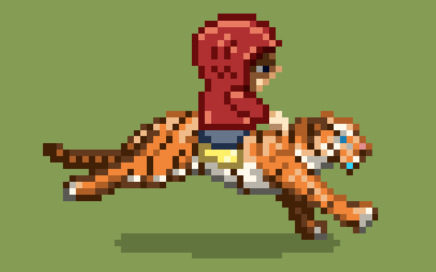